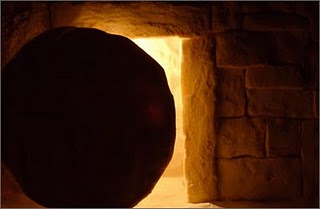 Moreover, brethren, I declare unto you the gospel which I preached unto you, which also ye have received, and wherein ye stand; By which also ye are saved, if ye keep in memory what I preached unto you unless ye have believed in vain. For I delivered unto you, first of all, that which I also received, how that Christ died for our sins according to the scriptures; And that he was buried, and that he rose again the third day according to the scriptures: (I Corinthians 15:1-4)

As a kid, I understood the following truths which led me to Faith in Jesus Christ.

There is a punishment for being Bad.

Thanks be to Jesus,